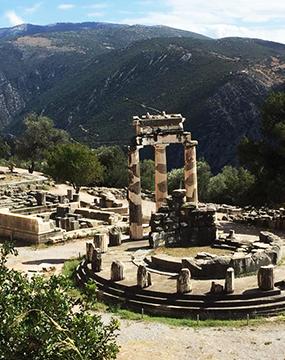 No holiday in mainland Greece is complete without a trip to Delphi.

Follow our local expert archaeologist guide and immerse yourself in 3,000 years of history, cultural heritage and traditions. Combine your awe-inspiring visit with a guided tour of the Archaeological Museum of Delphi, one of the most significant museums in Greece. Delphi enjoys a stunning location on the sacred slopes of Mount Parnassus overlooking the Pleastos Valley. This ancient archaeological site is a UNESCO World Heritage Site, recognized for its unique place in Ancient Greek mythology, culture and Hellenic unity.

Home of the Muses, the Sanctuary of Apollo was where people consulted the Oracle of Delphi for wisdom before any major decisions were made. Stand in awe of the ruined Temple of Athena with its 4th century BC Doric columns – all that remained after an earthquake in 375BC. Admire the ancient Theatre nearby, carved out of the hillside to give spectators the best views of the sanctuary and valley far below. It’s breathtaking. This fascinating site in Delphi also includes the Treasury, Castalian Spring and the stadium where the Pythian Games were held every four years to commemorate Apollo’s victory over the serpent Pytho. The private tour concludes in the timeless village of Arachova. Stroll through cobbled streets admiring the Byzantine architecture and pause to photograph the breathtaking mountain views. This laid-back tour of Delphi includes lunch at an authentic taverna enjoying traditional cuisine, in true Greek style. 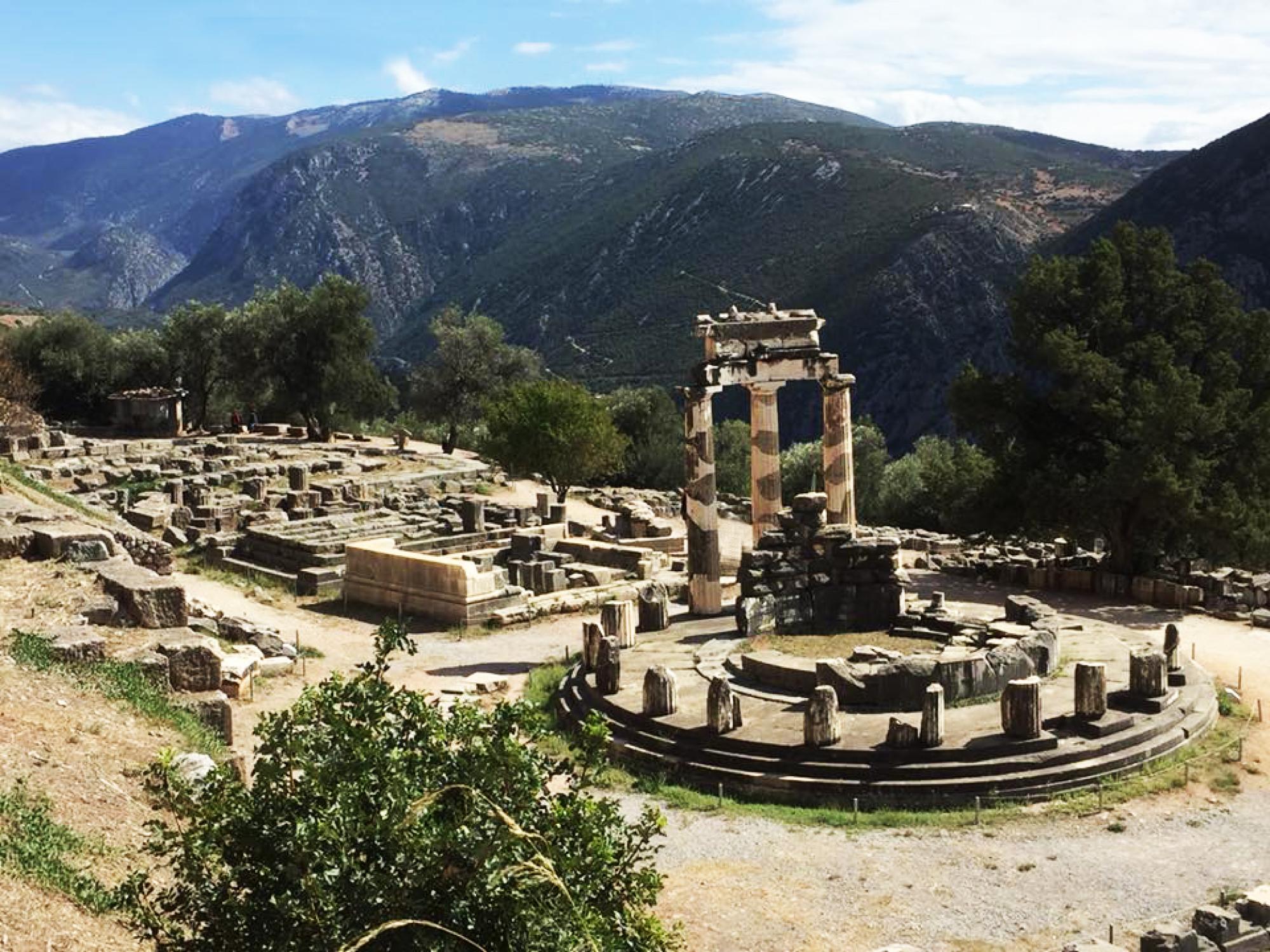 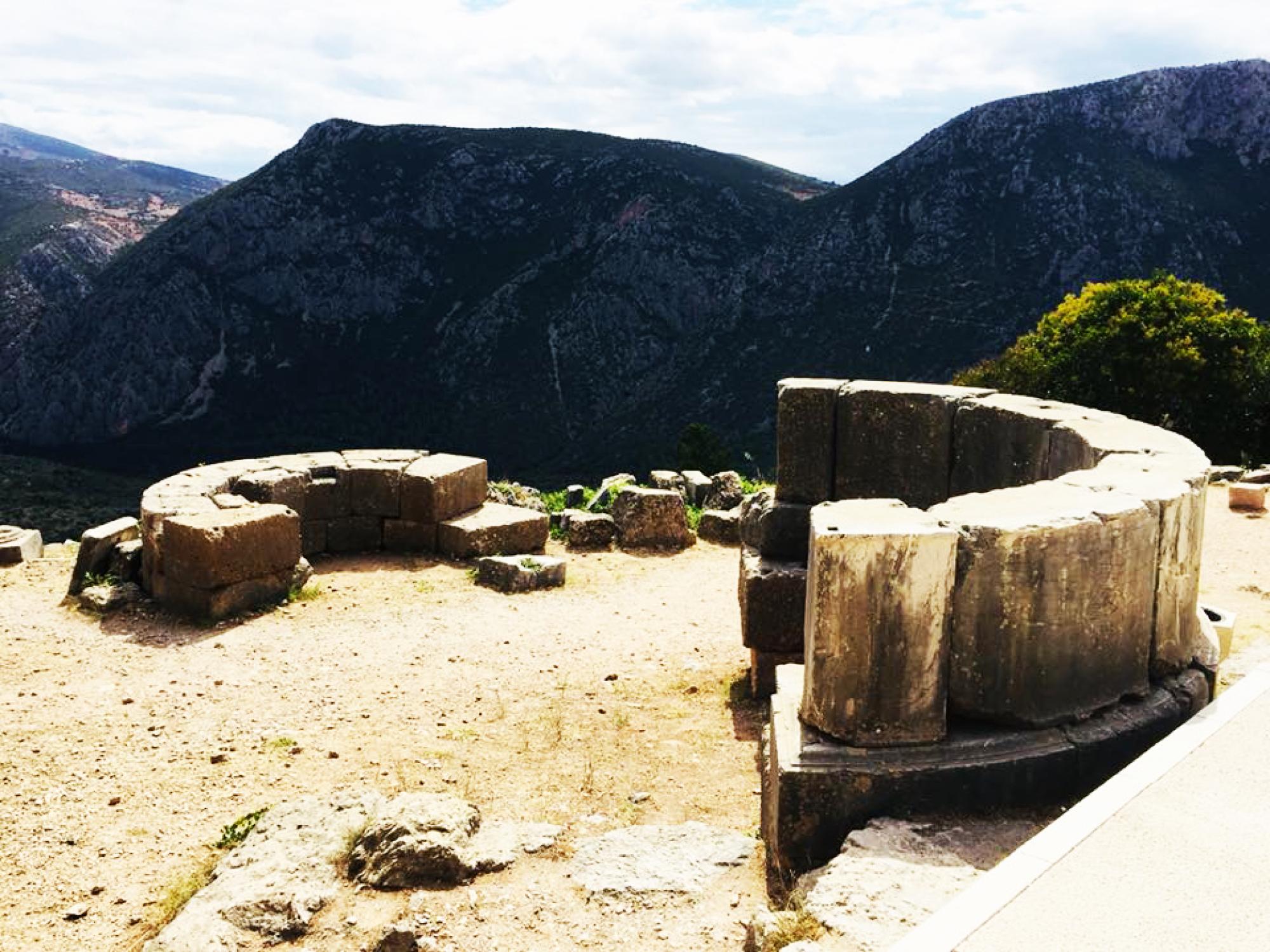 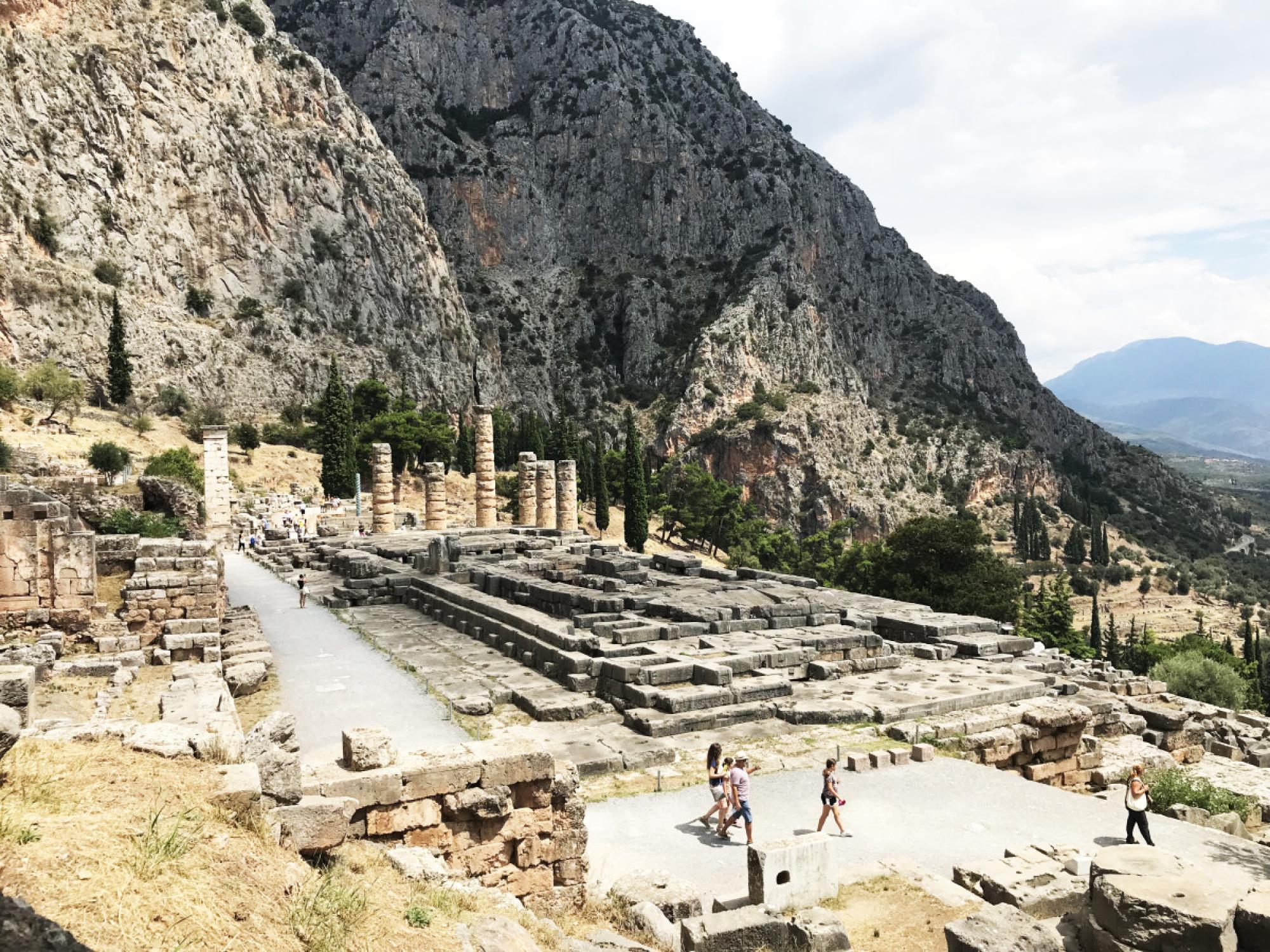 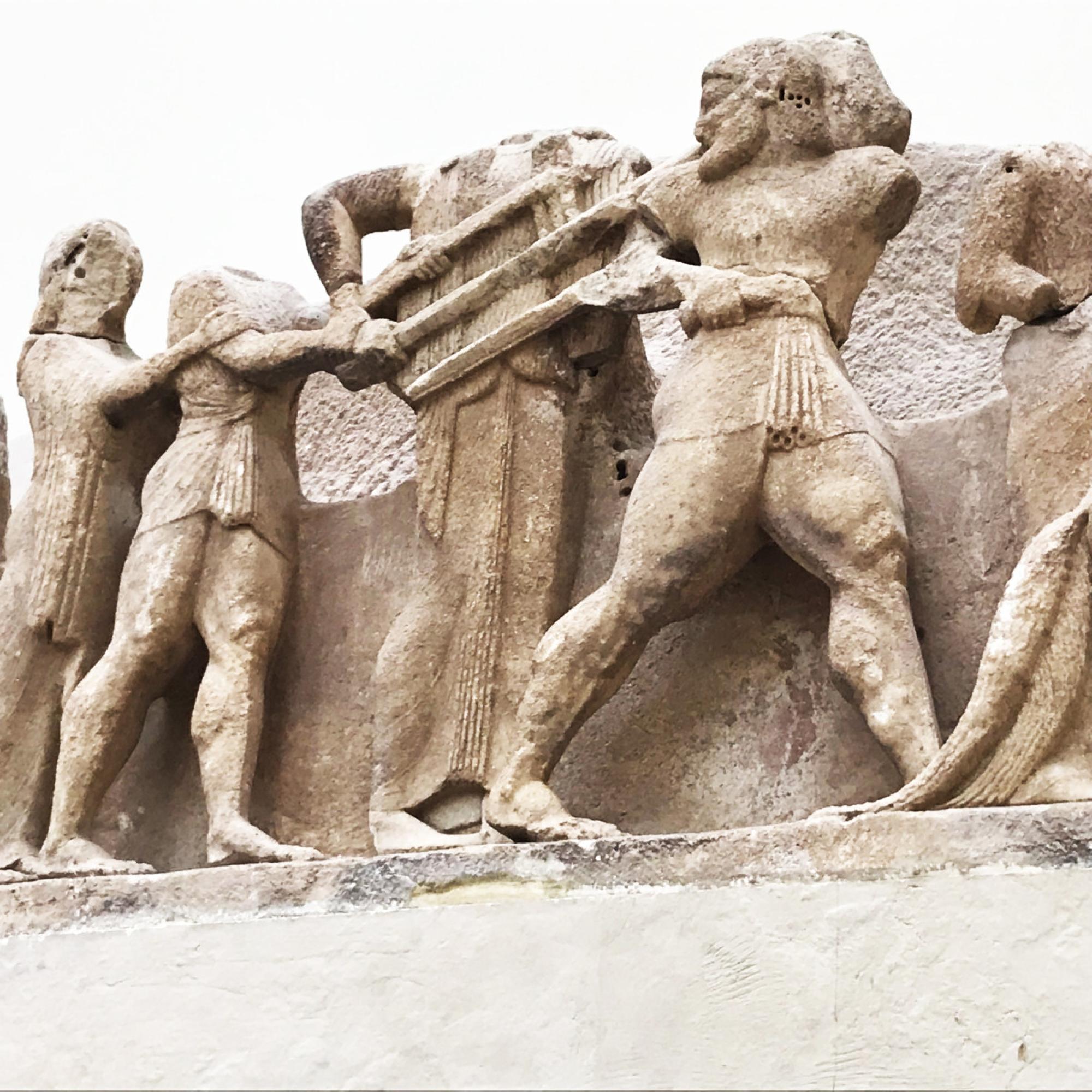 Know before you go

By clicking 'Booking request' you will be asked to fill out the form and one of our travel managers will be in touch with you shortly (within 24 hours).
Minimum guests: 1 Maximum guests: 12
We require our participants to be above 18 years old. All minors should be accompanied by an adult.
Small day-pack, comfortable shoes, sunglasses, hat, sun cream, water can.
It is one of our core principles to design and operate tours in a way to positively impact the local socioeconomic and natural environment. We try as much as possible to connect with local communities, learn and support local small businesses.

Speak directly with a travel expert
or send us an email.

We had the most exceptional travel experience with Personality Journeys. Both our travel agent and out travel guide (“skipper”) were fantastic! Dimitris was everything we could have looked for in a travel agent....

This was our first overseas trip ever and it turned out amazing! Dimitris planned our trip out within our budget and the lodging was fantastic. Our favorite hotel was the Corfos Bay Hotel in Mykonos for its genuine beauty and true Island architecture. All of our ferry…

Dimitris was everything we could have looked for in a travel agent. Following the parameters we laid out for him, he provided us with the absolute best options for our travels. He was both honest and patient with us, and made sure we took as much time as we needed to finalize a trip that...

Dimitris organized a private sail and hike trip for us. Everything was perfectly planned. Dimitris made us feel safe at all time as he was always in contact. He met us for one of the hikes , which was wonderful. Socrates, our captain and Savy his assistant, were so kind to us...

5 star review for Personality journeys by Harilaos at facebook

Adjust this itinerary to suit your preferences.
Choose your preferred dates and we will plan a custom adventure for you.

We are at your disposal to suggest, organize and create unforgettable moments in Greece for you.